Let's see them!!!!
Forum rules
Any images that depict illegal acts or subject manner will be removed. You retain rights to your photos but by posting them here you also are agreeing to giving rights to PTO to remove or alter these pictures (size adjustment for example) as needed. To maintain memory usage at a low level we are entertaining deleting photos after a certain time period which at this point will be determined by the time when we run out of data storage capacity.
Post Reply
7 posts • Page 1 of 1

Here are the rest of them. 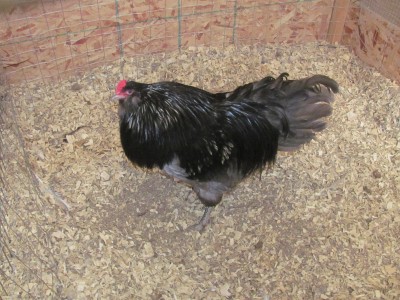 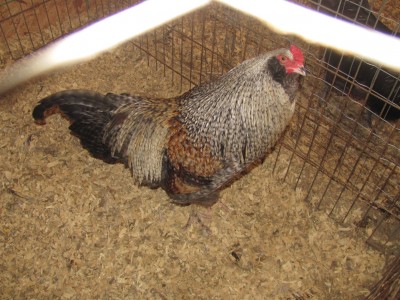 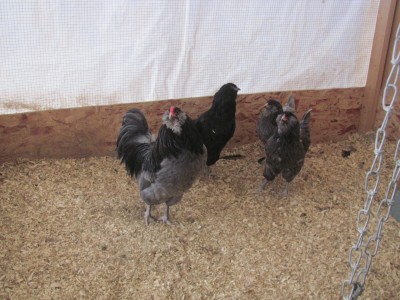 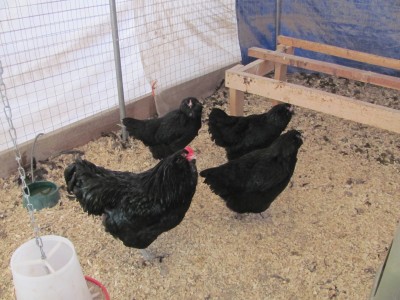 Thanks @Shnookie nice to see them.
0

The one in the first picture is a 2 year old Ameraucana rooster. Supposed to be pure, but this year he started getting light yellow on his wings and neck. They look like someone took a paint brush and put them on. I bought him as a chick from a lady near Saskatoon. I will be putting him up for sale.
The one in the second picture is a cross between a Splash Ameraucana rooster (related to the one in the first picture) and a Basque hen. He is 1 year old now and will be for sale.
The third picture has a blue Ameraucana rooster that I bought as a chick with the one in the first picture. His conformation and feathering is not the same as the other 2. I prefer his. He is 2 this year. There are 3 hens with him - the 2 light ones I bred, and the dark one was hatched from eggs I bought. They are 3 this year and my youngest hens.
All 4 birds in the fourth picture are from my very first hatch in 2013. They are Mr. Bird, Fluffy, Black One and Little One. Two of them look black but are actually blue.
2
Top